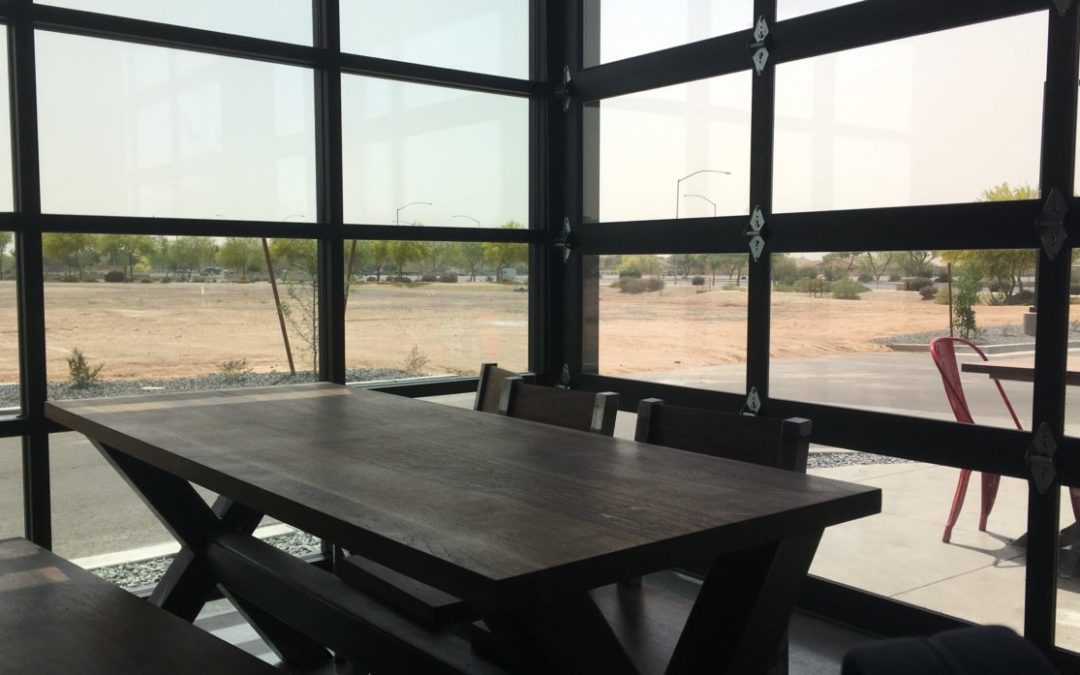 I just sent a massive email to my Dad and decided to turn it into a blog post.

A friend of mine, Jason Barnhart, started a blog recently called The Brethren Contemplative. He recently wrote a series on Brethren theology that has been meaningful for me.

I brought up the blog to Dad recently, because Jason’s a mutual friend, and what I meant to be a short explanation of why I found the blog helpful in an email to Dad turned into a lengthy thought.

I just finished Brian McLaren’s A New Kind of Christian, and have been listening to a new podcast on discipleship in a post-Christian context called This Cultural Moment. So (like usual), I’ve been thinking a lot about this transition from modernity to post-modernity.

Here’s what I said to Dad:

I think the Brethren/anabaptist view on these topics are particularly helpful in a the transition from modernity to postmodernity. Modernity has handed us such a rigid understanding of Scripture (inerrant), conversion (pray a prayer), and atonement (forgiveness of sins). As people deconstruct these ways of thinking they assumed to be true, it’s so helpful to discover that there were (and are) disciples of Jesus who had alternative ways of understanding scripture (inspired, and pointing to Jesus), the life of a disciple (all encompassing life of discipleship – not just praying a prayer), and the atonement (not just forgiveness of sins, but adopted into a family, and given a role to play in the restoration of all things – humanity + creation).

Unfortunately, what happens too often is that people begin to see the cracks in the ways of thinking they’ve been taught and they begin to deconstruct, but never discover the broader global/historical ways of thinking and living as a disciple of Jesus. They feel betrayed and lose trust in Scripture and ultimately their relationship with Jesus.

I wonder… (from my limited understanding of history…) the Anabaptists (Hussites specifically – are Anabaptists descendants of Hussites?) were some of the first to break away from the Catholic Church right as the world was transitioning from the Middle Ages to the Modern era. And they remained an important voice throughout the Reformation. I wonder if they might have a similar role to play in the transition from modernity to postmodernity. I wonder if their emphasis on discipleship (meaning living like Jesus lived as revealed in the Gospels), and community, and their resistance to articulating dogmatic stances on most pop-theological issues (inerrancy of the Bible, even the nature of salvation – inclusivism or universalism – basically it’s God’s business, not ours) might be a helpful voice for this generation. I hear more and more missional/postmodern leaders mention Anabaptists in extremely positive light (Alan Hirsch, John Mark Comer, David Fitch…)

Something I’m stewing on. You’re welcome to stew with me.